The Australian Federal Government has introduced a bill into parliament that would provide workers with access to 10 days paid domestic violence leave.

Australia’s domestic and family violence leave bill introduced to parliament last week has the potential to positively impact the lives of up to 11 million Australians – including casual employees – if it is passed.

That’s according to the Director of the Queensland Centre for Domestic and Family Violence Research, Dr Heather Lovatt, who said, “the new legislation would make an enormous difference for women attempting to leave violent situations safely”.

The Australian Federal Government last week introduced a bill into parliament that would provide workers with access to 10 days paid domestic violence leave, increasing access to the leave from 1.3 million to 11 million Australian workers.

If Australia joins New Zealand in legislating paid domestic violence leave at a national level, this would be ground-breaking.

“In 2018, when New Zealand passed their legislation – 10 days paid leave – the only other country to have passed such a law at national level was the Philippines in 2004, but the use or enforcement of the leave there is unclear.

“Leaving a violent relationship is difficult and daunting – a worker contemplating leaving an abusive relationship needs to have time to find somewhere to live, set up new bank accounts, deal with court processes, and a myriad of other things, without worrying about losing pay,” Dr Lovatt said.

“Leaving is also a very dangerous time and to have paid leave to safely exit and attend to all the things that then need to be done is critical.”

Dr Lovatt said the inclusion of casual workers in the legislation is also a major advancement. 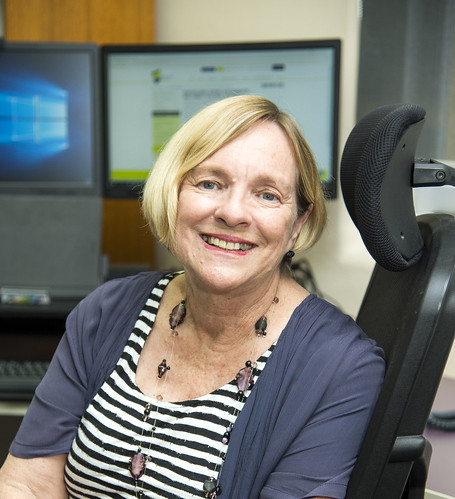 “Casual workers would no longer have the current horrendous dilemma of knowing they will miss out on pay if they are unable to work during the process of leaving an abusive relationship,” she said.

If passed, the legislation will apply to all workplaces by August next year.

“It is timely for all workplaces to review their policies and support mechanisms for workers who are impacted by domestic violence.”

Moving forward, Dr Lovatt said it was not only important that all workers were informed and aware of their rights pertaining to domestic violence leave, but they were supported by an informed workplace.

“This would enable those affected by domestic and family violence to leave situations safely and have time to set up so they can return to work as a valuable employee.”

The Queensland Centre for Domestic and Family Violence Research is based at CQUniversity and supported by the Queensland Government.